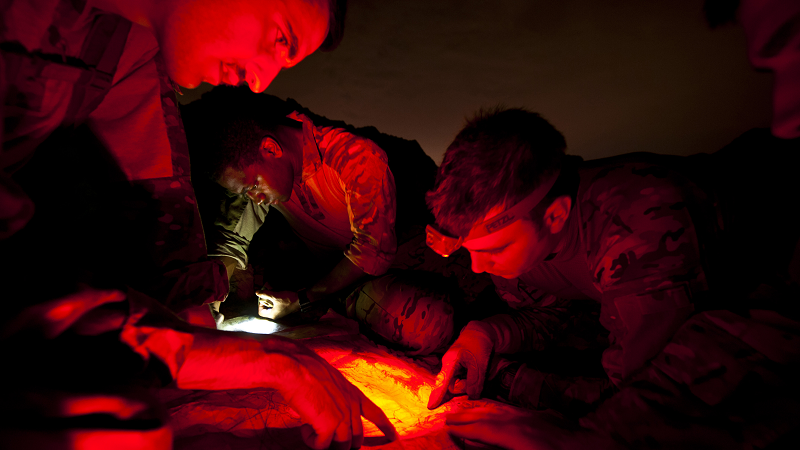 Things You Have to Know About Escape Room Business

It’s been a decade since the first escape room has been invented in Japan. Four years later escape games appeared in Hungary and Australia and after that escape-mania has spread across the globe. Is it too late for starting an escape room business?