Chances Are Very Low in Catching COVID on a Flight | Orioly

The airline industry and travelers from all over the world are celebrating recent data that has been presented by The International Air Transport Association (IATA). According to the organization, you are more likely to get struck by lightning than contract COVID-19 on board.

That statement came after a report showing that there have been only 44 confirmed cases of the disease in which transmission is thought to have been associated with a flight journey.

During the same period, around 1.2 billion passengers have been inside an aircraft, which means one case for every 27 million travelers.

It’s important to say that the majority of cases happened before the mandatory use of masks and other safety measures were put on place. IATA also states that even if 90% of cases were not reported, the risk of getting sick during a flight is still one for every 27 million.

That exciting data is not only due to a specific factor, but to a series of them.

A recent joint report published by Boeing, Airbus and Embraer, has indicated that the low rate of infections inside an airplane is due to:

Together, those factors are capable of limiting the spread of the virus. Because of that, being seated together in an airplane is safer than being in an office space or a classroom for example.

In addition to the items listed on the research, different measures have been taken to make traveling even safer. Some of them are: managed queuing, contactless processing, reduced movement in the cabin, and simplified onboard service.

Those numbers represent the hope that soon the normality in travel abroad will be reestablished. Another IATA study found out that 86% of recent travelers are confident that the industry’s measures were keeping them safe and were well-implemented.

Unfortunately, tourism rebound is a complex matter that involves other aspects besides the travel journey itself.

Closed borders, mandatory quarantines, an efficient vaccine, all of those are barriers that need to be overcome before we can explore the world again, which we hope will happen soon.

Receive the latest news and resources in your inbox

Thank you for subscribing the newsletter 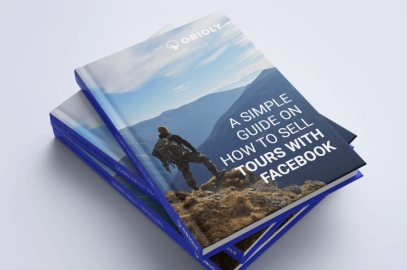 Zuckerberg’s platform is by far the most popular among all social media. So why not selling tours and activities with Facebook help?

Comprehensive Guide on Digital Marketing in Tourism for 2021

Live Virtual Tours: Everything You Need

5 Channel Ideas to Sell your Tours

How to Start a Food Tour Business 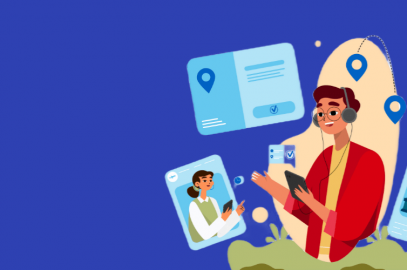 In this blog, we described how you can download, sign up and make the most of all functionalities of Orioly mobile app. 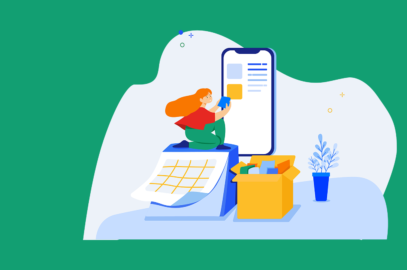 Forget about Excel or Google Sheets, in this article you will learn 5 reasons why tour operators should not use spreadsheets for resource management. 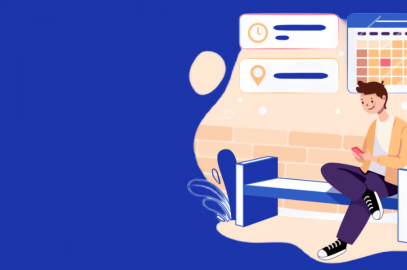 Find out how you can easily manage your online and offline bookings, track departures and receive payments, automate emails, and manage data.